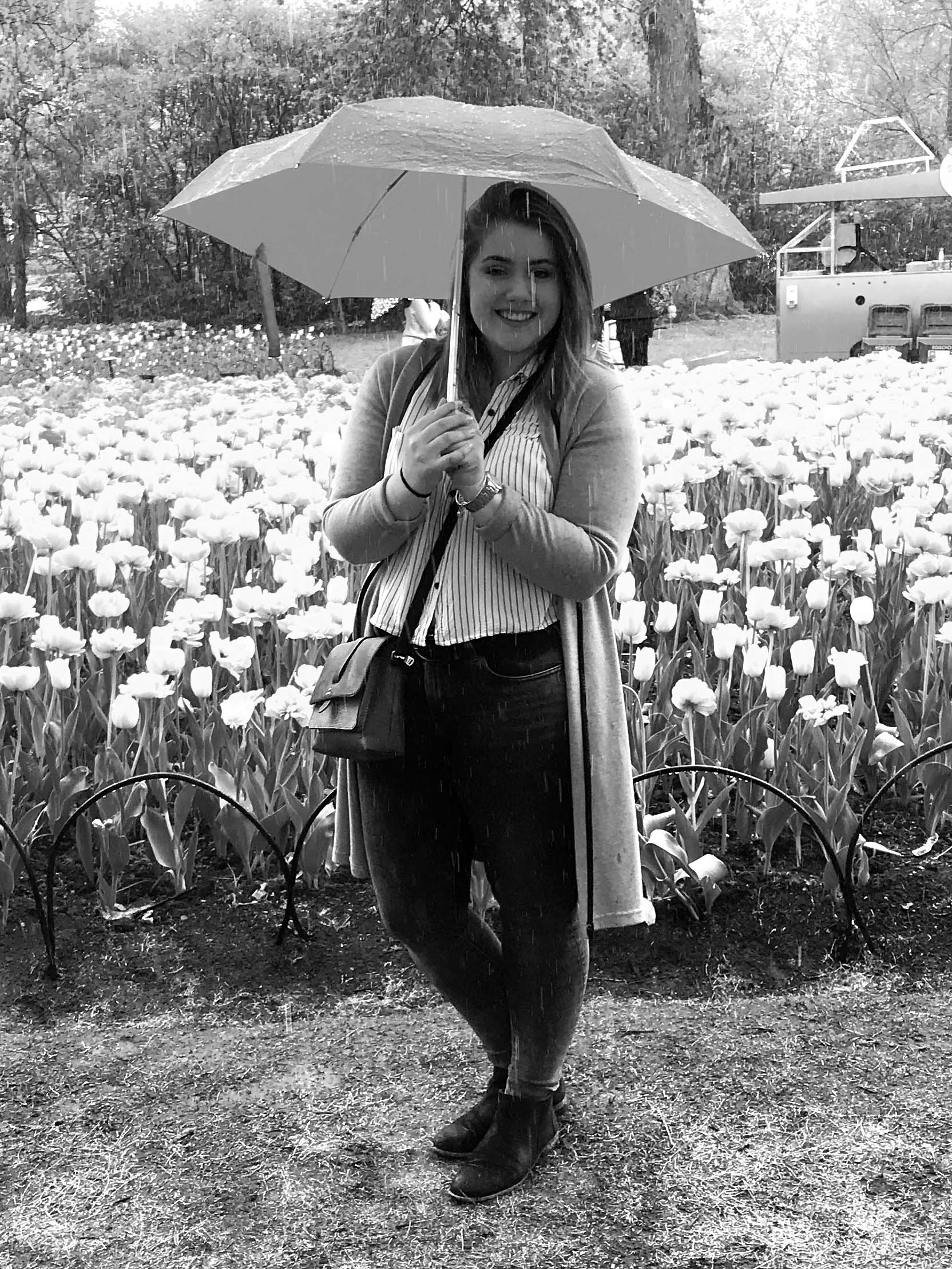 My name is Lynzee. When I was younger I always loved reading magazines. It wasn’t because of the gossip (although the quizzes were pretty fun) but I liked them because I loved how everything on the page fit. But, back then I didn’t know that people got paid to make that happen.

I later got a regular office job, but being the artistic person I am, I was always looking for new creative outlets. One day I stumbled on an Adobe Illustrator tutorial and found out about digital art. After a bit of research I found out what a graphic designer is, so I searched for more tutorials and taught myself some front end programming.

I’ve never looked back from those tutorials, I eventually returned to school and couldn't be prouder of the work I've accomplished since then.

This is a design concept for the event branding of Gingerbread House Craft Show, which is a fictitious Christmas craft show. The event features local artists and artisans, a gingerbread house building event for children and around dinner time, local restaurant stalls. Through market research, it’s clear that the target audience for Christmas craft shows are family units. These are people from any wage class who celebrate Christmas. These are also people who value local artists and artisans. The concept here is to show a playful winter scene created by gingerbread shapes to appeal to the children that is the focal point of a simpler layout that contains all the important information for the parents. With the goal of appealing to the adults with the layout, the entire event branding is focussed around one main colour. Different tones of the same green has been used throughout the campaign to create a simple and appealing design. The fonts used are FreightMacro Pro and Realist. FreightMacro Pro is the slab serif used in the titles. It is a fun font that was chosen to remind them of the joy people feel around the holiday season. Realist is a modern sans-serif font that was used anywhere that should include important information. It was chosen for its easy readability and modern design. The artwork for this event were all made in Adobe Illustrator. 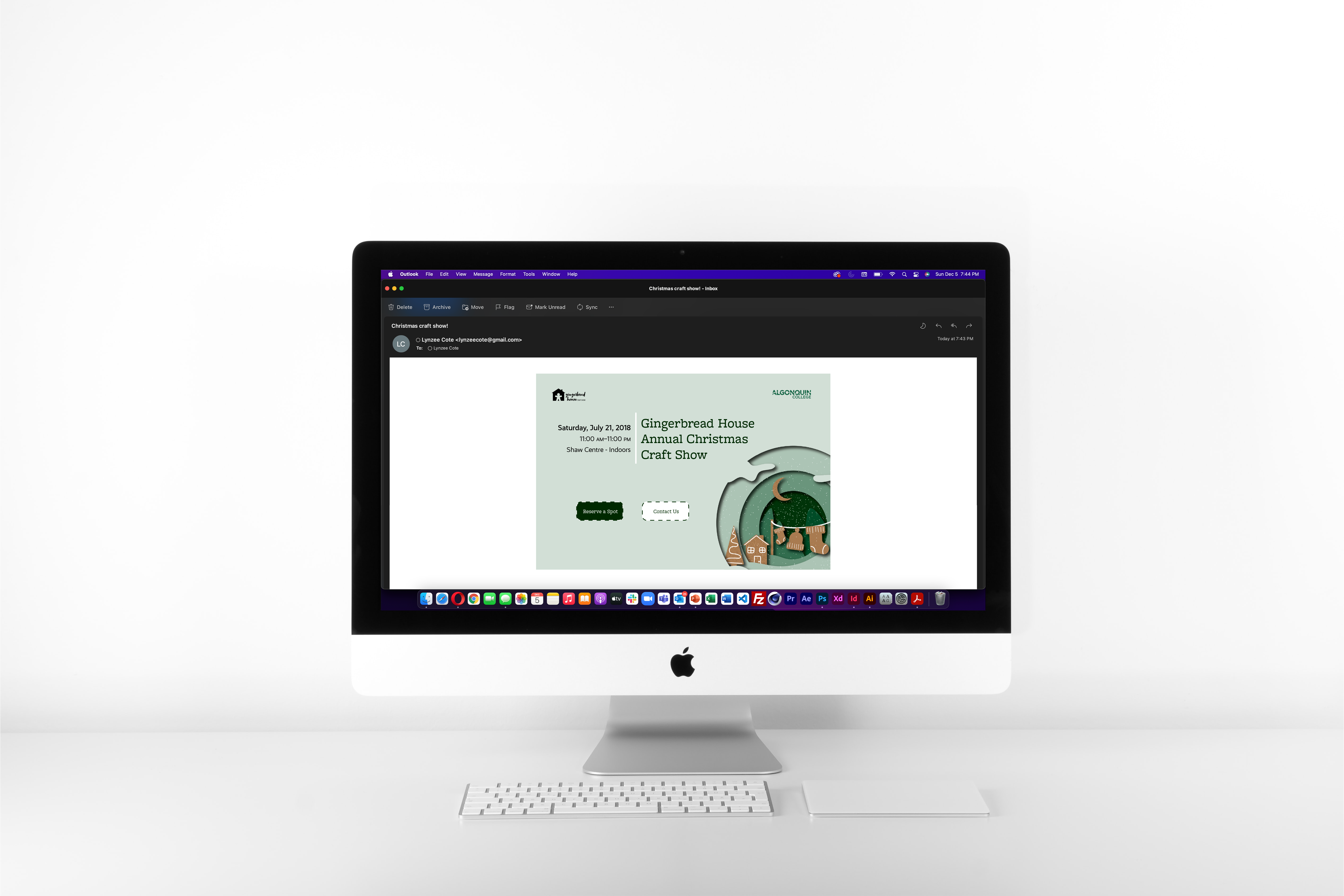 This children’s book was somewhat of a passion project for me. I love typography and illustration and wanted to put these passions together with this modern, fun book for children ages 5-7. The goal was to create an enchanting book that would catch the readers eyes with the beautiful illustrations. This was done with this bright colour pallet and fun illustrations. Next, the usually had to be able to read along with the book easily. This is where typography came along. The font I chose is an easy-to-read sans serif font that would help children not only read long easily but could be easily replicated by a child. 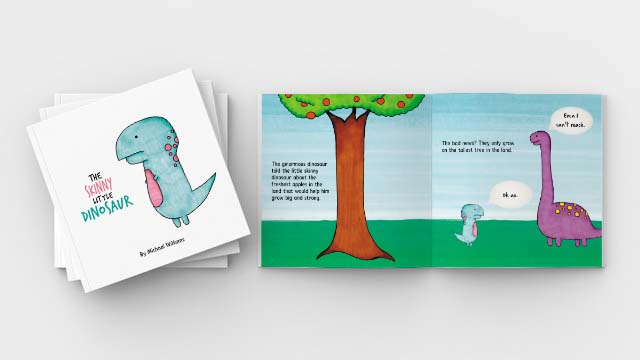 This ad campaign was made for an assignment at Algonquin College where the goal was to create an ad campaign for a product that will be released in the near future. The product I chose to create a campaign for is the PlayStation 5. The target audience for the PlayStation 5 is serious gamers between the ages of 18 and 35. These are the type of people that get excited about the next best thing in gaming. For this reason, the main focus of this campaign is the unique selling points of the console. These selling points are: Exclusive game titles, 4k gaming, Backwards compatibility, Incredible speeds, Haptic feedback in the controller, and 3D audio and dual-noise canceling in the headset. These selling points are all displayed in one or more variations from this campaign. The tagline for this campaign is: Stuck inside? Try “blank”. This is a reference to COVID-19 which is on everyone’s mind and is giving gamers a great excuse to cancel plans and do what they love, game. To keep on-brand and continue the new advertising trend for the PlayStation 5, the corporate colours have been utilized throughout this campaign. The ads are set on a white background with black and blue in the typography. The fonts used are ethnocentric and condor. These fonts keep with the minimalist, yet exciting, approach that will appeal to those millennials being targeted throughout this campaign. 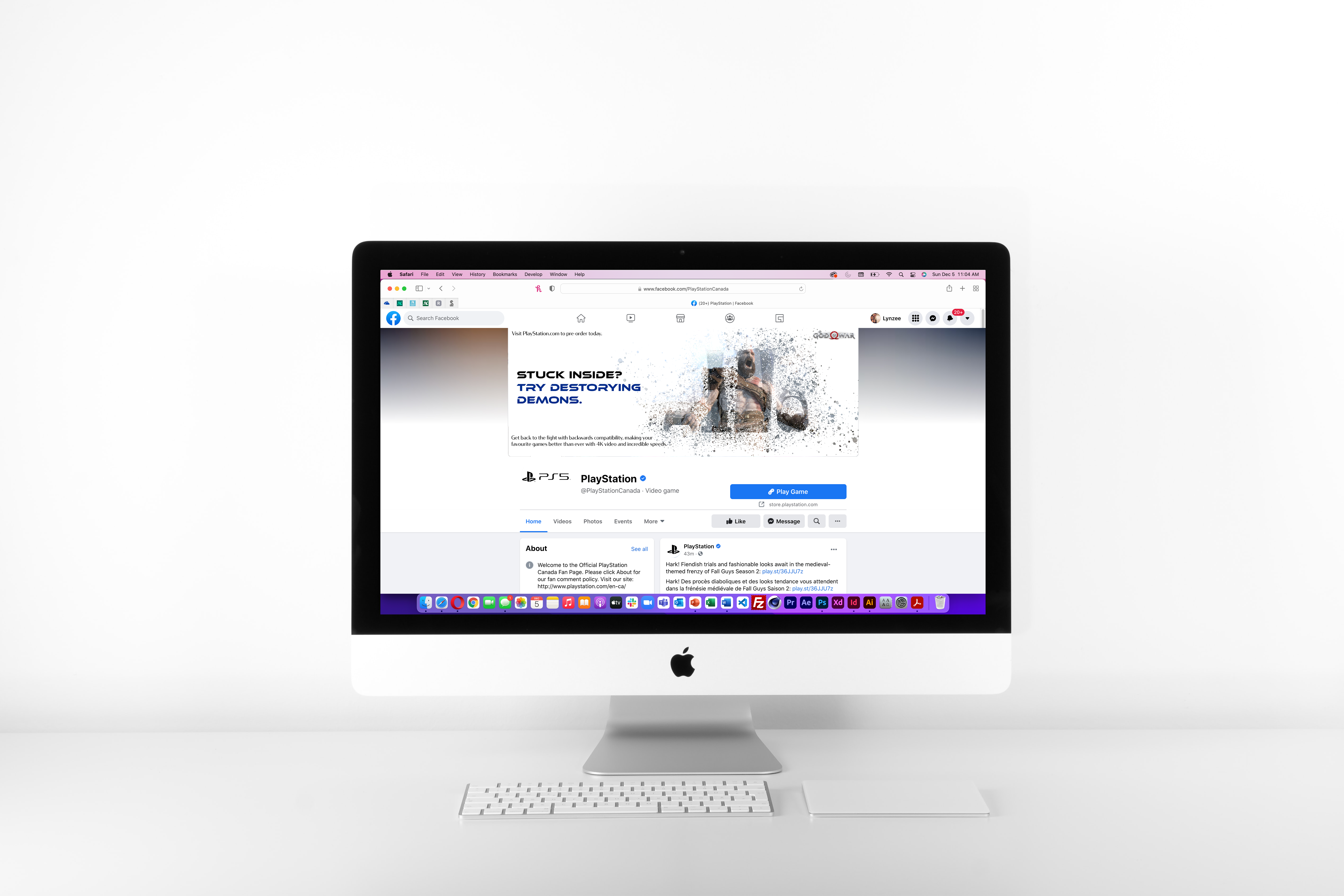 The Holiday Desserts Recipe Book is a fictional cookbook that I created for a layout assignment in my second year at Algonquin College. Images were sourced from Unsplash.com and the colour pallet and font pairing were hand-picked for the content. The goal was to create a cookbook for the modern young adult featuring visually appealing products which would easily catch the eye of the target audience. This was conveyed with the use of modern fonts and a pastel colour pallet. Once the user is intrigued by the beautiful cover, it was important to create a layout that would be best for when you are cooking. The book was divided into colour coded sections based on the type of desert. Next, the recipe pages were displayed in a way that the user could easily reference ingredients and never get lost in the recipe. 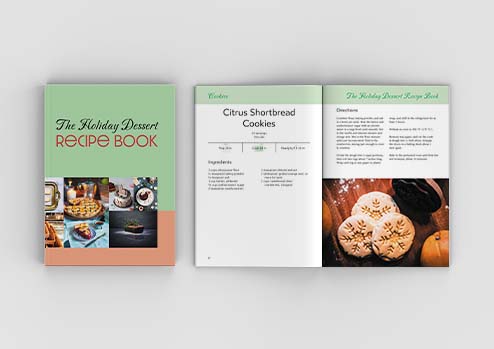